Strange portents and omens! First this floated to the top of my Inoreader feed, like a visage from the past surfacing in a moonlit pool. 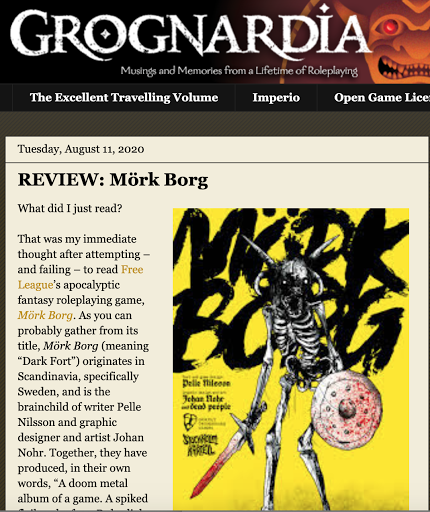 Then, like bird entrails spilling across a digital marble altar first this arrived in my inbox. 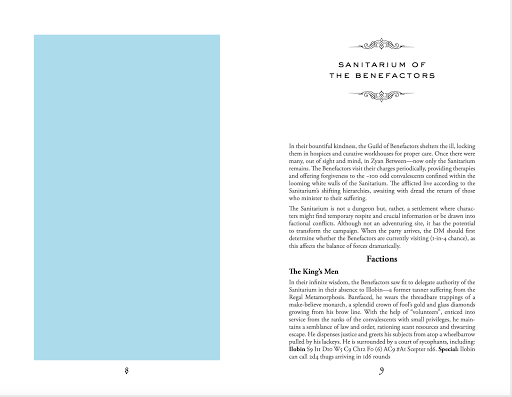 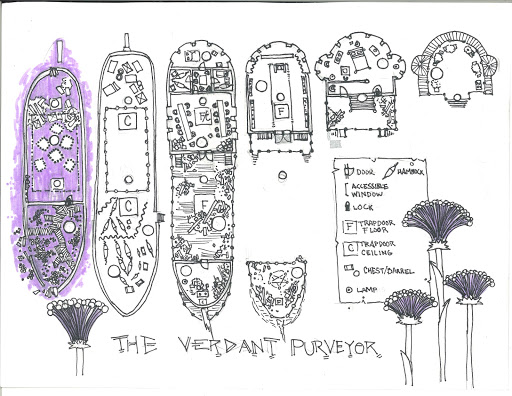 As if this were not enough, an ominous pair of posts appeared at Patrick Stuart's False Machine blog, like inverted trumps of some unknown tarot thrown upon a black velvet cloth. Today, this strange menagerie of images appeared, along with the hint that he was working on a dungeon in connection with his eclipse knights, probably my favorite of Patrick's fever dreamed worlds, delirious fruit of his potent fancy. 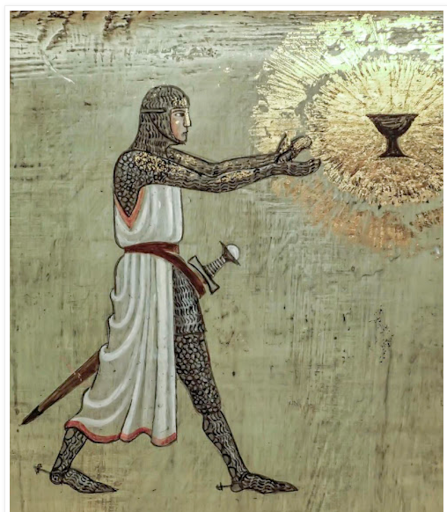 This post was preceded by another enigmatic post, referring to "The Convent of the Crawling Nuns" and suggesting that mysterious white knights had found their way beyond the veil of sleep to Zyan, serving as extraordinary mercenaries and prison keepers. 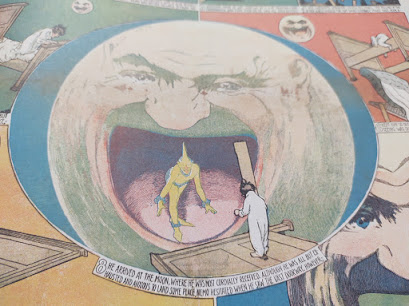 I will now draw on my haruspicy to interpret these omens. Let those who rely on my prognostications bear responsibility for their trust in dubious occultation.

The meaning of the first sign is this. After an 8 year blogging hiatus, James Maliszewski has posted again on Grognardia. James' blog was crucial in getting me back into the hobby after a decade long break with ttrpgs. It put me onto Jack Vance, Robert E. Howard, Clark Ashton Smith, and many others, and got me in touch with early roleplaying oddball masterpieces like Empire of the Petal Throne, and Jorune. It also put me onto styles of play that informed the last six years or so of my gaming. He is non-committal about picking up blogging again. I hope he will, but only if it brings him joy.

The second sign heralds the arrival of my double issue 3 of Through Ultan's Door. The meaning of the blue field on the left would be clear to any divine or two bit medium: layout is nearing completion and it is almost time for the final pieces of art to be commissioned. On the page is featured the Sanitarium of the Benefactors, a disturbing settlement overseen by the Benefactors, one the strange guilds of Zyan.
Now I turn to the map, our third sign. Perhaps you recognize the style of the remarkable cartography. It is  from the pen of Gus L, sage of game design and the creator of HMS Apollyon, and my collaborator on Issues 1 and 2. You can see from the title that it is of the wreck of the Verdant Purveyor, and I will tell you that it is a lair of piracy, the base of operations for the Regulators of the Black Hand. It is from a free companion adventure to issue 3 by Gus titled, Beneath the Moss Courts.
About the fourth and fifth signs, my devices of divination produce uncertain results. I will, however, boldly attempt a reading of the signs. My interpretation of these intimations is that Patrick is working on a future contribution to Through Ultan's Door, a cross-over of his Eclipse Knights and Zyan. If you are curious about his eclipse knight setting, here is the post introducing them. and here is an excellent post about their orders of chivalry. You can find the full list of posts about them compiled here. They really are my favorite things that Patrick has written. Read about them and see whether they seem as redolent of Wishery to you as they do to me.