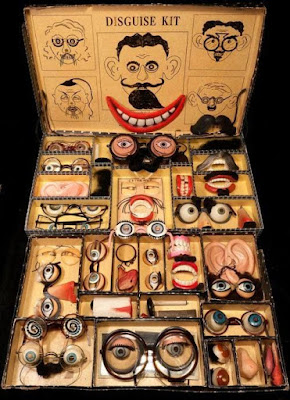 Often players will want to gather intelligence about something during downtime from other people. This can take many forms, from gossiping over drinks, to the use of stool pigeons, or casing a joint, or more daring activities like spying or going undercover. The DM has a strong interest in enabling this activity, because good intelligence is an opportunity to introduce hooks that interest players, and also allows meaningful player choices.

These downtime activities takes inspiration from Robert Parker's masterful Savage World of Krül rules, with which Robert ran one of the legendary games of G+. I will have more to say about that game on another occasion. For now I just want to let you know that the basic idea (although not the details) of these rules came from Robert's wonderful system of downtime activities.

A note on hiring people to do things. The general thrust of downtime activities has been no "outsourcing". But my thinking has been evolving here. The new principle is "if you want to do something right, do it yourself". I also try to fold in the whole issue of "hirelings" into the system of cultivating relationships with people. You want lackeys. FINE. Build the relationship. 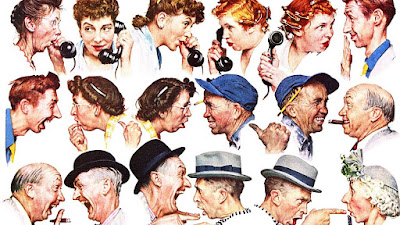 Suppose a player wants to chase down some information about something, like a group, or location, item, etc. This is the downtime action for them.
The player first specify what they want information about. They next specify the group from whom they want to try to learn something. The DM will say whether that group might know something or whether there's no point in talking to them about. (There is no such thing as wasting this action by asking the wrong people.) The player will then say how they go about trying to elicit the information.
Do they share war stories and buy the mercenary outfit free rounds of drinks to learn about a certain enemy they've faced? Or maybe they want to track down rumors about a traveling caravan by bringing trade goods to an outpost?
The player may also use this downtime activity to turn up something interesting, in the spirit of "Dm throw something fun my way." In that case, they no longer have to say what they're trying to learn about, but they still have to say who they're trying to get the information from and how they're doing it.
To perform the downtime action, spend 1d6 x 25 gp and roll 2d6. Apply modifiers from the following list up to a max of +3:

On a 6-: no useful intelligence gathered.

On a 7-9: the player turns up real information, but the DM has the option of inserting some sketchy material, either by making the information somewhat ambiguous or misleading, or by mixing truth with a bit of outright falsehood. The DM shouldn't say whether they have or have not exercised this opiton.

On a 10+ solid intelligence.

One problem you might have with this system is that the players will know from their roll when the intel might be shaky. But I like the idea that players have a sense when there might be something dubious about the information they got. 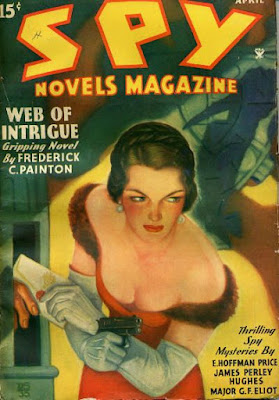 Suppose a player wants to do this, but doesn't want to spy themselves. In order to procure a spy, they must first do so through cultivating a relevant relationship. Normally, you can only get someone who you can trust and is able to do the job if you have cultivated a relationship with the person through downtime activities.
The player must spend a downtime action trying to recruit someone and setting up a mission. Roll 2d6 with the following modifiers to see if they're willing to take the job. You may proposition as many relations as you want for a single downtime action.
6-: No thanks.
7+: Yes.
The cost is twice their level x 100 GP per downtime, and triple their level if they are an assassin. If they are 0 level, then it costs 50 GP.
Have them make a roll each downtime as if they were a PC, with a -1 penalty. (You can still apply modifiers if they have the relevant skills, but the max positive modifier is +2.)  If you want a job done right, then you have to do it yourself! Generally, the DM should involve the PC who is hiring them in any problems that result from spy troubles, i.e. they come to the PC for help with the problem, and in the worst case scenario (cover blown!) the organization has a 50% of tracing the rat back to their employer.
Posted by Ben L. at 1:40 PM