It feels good to have built something. If your players are anything like mine, then a big part of the agendas they form have to do with building, bolstering, or creating institutions. I use the term institution loosely here to mean any kind of ongoing enterprise, the fortunes of which could rise or fall over time. Examples would include a bar, teahouse, or shop, a theater troupe, garrison, or mercenary outfit, a gang, guild, or orphanage, and so on. Since a large part of open world retro-gaming play revolves around factions, and since factions are often associated with institutions, players often develop a keen interest in helping along the enterprises of some and hindering those of others. As play evolves, of course, players often wish to found their own institutions, and this is one way that "domain level play" can start even in the early or mid-level game.

Here are some examples from my home games. One party worked to enhance the fortunes of one of the lowlier hanging merchants of the White Jungle, lifting his fortunes against his overweening rivals. Another party cooked up the more ambitious long-term scheme, yet to be acted on, of restoring the hanging pagodas to their former grandeur as a carnivalesque tourist attraction for the jaded Zyanese. For a little while one group was running a printshop (yes, that one) and employing a gang of street urchins, a la the Baker Street Irregulars. One of the longest running characters, who is a dancer, recently started up a dancing troupe with growing renown, another started a heretical new religion before departing on a vessel sailing the Oneiric Seas, and a third is currently in the process of building a monastery to MANA-YOOD SUSHAI, the Slumbering God. 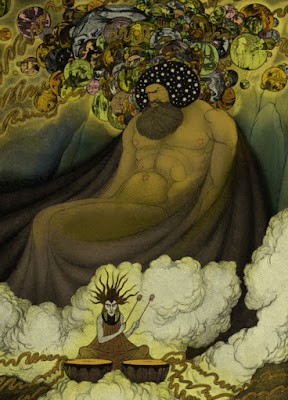 This is a rough system for handling things like this. It fits with my developing system of downtime activities--check out the other posts here. (Someday, when I've finished the system, I'll put them all together in a free PDF.) Building an institution is a downtime action, of which each PC can only perform one each downtime. For inspiration with this downtime action I considered the very structured systems in Blades in the Dark, by John Harper, and the looser system in The Nightmares Underneath, by Johnstone Metzger. You should check those out, they're great on this very point.

Like my other downtime actions, the basic mechanic involves a reaction roll (2d6) and a tracker (or "clock" in Apocalypse World jargon). In order to make the roll the player must describe how their PC is attempting to build the institution which will usually (but not always) involve a cash expenditure. They cannot simply say, "I spend X GP and roll". They must tell the DM how, in the game, they intend to bolster the institution. The DM must agree that this makes sense, that the activities being described are within the power of the PC, and that they would indeed plausibly strengthen the institution. In some cases, the PC may spend extra gold in order to receive a bonus on their roll. They may receive further bonuses or penalties for situational advantages or disadvantages the PC has with respect to building the institution, given the "fictional positioning" of the PC (another bit of storygame jargon, meaning the advantages or disadvantages the PC has given the fictional situation). 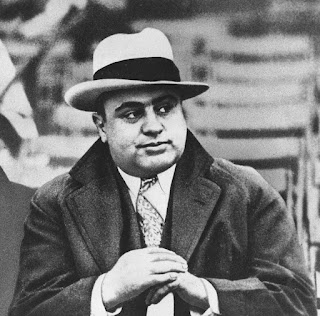 You can calibrate the size of the institution tracker to the possibilities for growth. If you want to become the top gang in Chicago, that's going to be a long road to hoe, with many possible kinks along the way. On the other hand, if you're trying to support a small town inn that has fallen on hard times, that's a modest proposition with a smaller track: since there's less room for growth and fewer looming complications. I present a generic track below that you can use as a default and a basis for modification either upwards or downwards. I also include a generic table for complications. The DM needn't roll on that table if they have some complication which fits even better in mind. 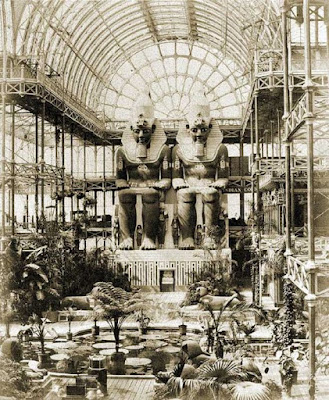 
Looking at the table, in terms of prep, the best thing a DM could probably do is this. When the party makes it known that they are going to be advancing an institution, the DM should develop some quick notes on the institutional scene as it exists, focusing on rival institutions. The DM should jot down four or five lines about, say, two institutions at each level the institution exists in the scene. This will take maybe 15 minutes, and then on a complication result of 1-4 the DM will always have ample material to draw on. The DM can seed the future fun by starting to casually mention the rival institutions in downtime threads, or campaign news, or city adventures, etc.

Navilus, a former fisherman in Rastingdrung turned adventurer, has decided he wishes to bolster Old Nin's, a tiny shanty serving a passable crab stew and shots of vile rotgut. He used to come as a child with his father and remembers playing at the feet of sailors. Outside of the walls of Rastingdrung, it is a place away from the prying eyes of the Scarlet Censors. The party has been meeting there, and would like to use it as a more stable base of operations and a place to stash their contraband goods. Navilus thinks it's time to give the place a boost.

It is an inconsequential institution and the aged Nin, tough as she is, is holding on by a thread. Navilus decides to hire carpenters to shore up the rickety structure and expand the place to give it some light and air. He tells them to construct a back room where the party can meet in total privacy, and to dig out a small cellar for storage. He also goes shopping for some better lighting than the greasy candles that produce only a dim light. He says he will spend 750 GP on this endeavor, giving him one roll of 2d6+1. The DM judges this all makes sense, and the player rolls...and gets an 8+1=9. So that's a success and Old Nin's advances to a minor institution, drawing in new crowds to the more comfortable and attractive setting. She is very grateful and tells Navilus his father would be proud of him. But there's a complication, and the DM rolls a 1. Envy! Some kind of gossip from old competitors will be the problem... 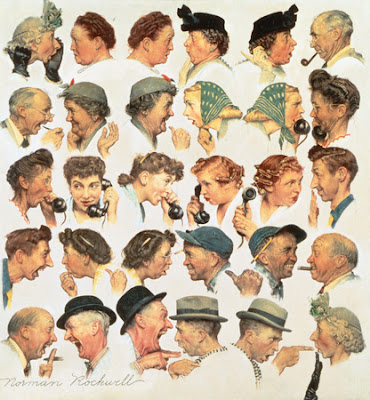 The DM, consulting their notes, decides that the source of the problem is another wretched seashack called The Devil's Egg, run by Bartholomew, a crafty former stevedore with a horseface. He is circulating the rumor that Nin is getting money for her expansion from the Scarlet Censors as a rat-faced informant on the fisherman. Navilus is going to have to do something to counteract this if he wants Nin's to hold on to its gains. Navilus takes it to the party, and talk about putting the heavy on Bartholomew to get him to recant, but it's not really their style to intimidate an impoverished former stevedore. Instead they decide that Nin will loudly sponsor a flagrantly impious float mocking the Scarlet Censors for the upcoming Festival of Sybarites. That should do the trick at the modest (!) price of 200 further GP. The DM thinks this is an excellent way of counteracting the problem, but decides that the Scarlet Censors might take note in the future.

Later, Navilus wishes to expand Nin's operation further. The party is now interested in building a network among the Fishermen to whom the party's cleric has been preaching his strange new faith. (Having meanwhile started another institution in the form of a tiny congregation!) Nin's is currently a minor institution, and so Navilus decides to drop 1500 GP for the next roll. This time he wants to pay off the Guild of Fishers to get Nin choice crab and other more succulent fare, help her hire some cooks and further help, and build another expansion, including a second story with a deck for summertime. He really doesn't want to just lose this gold, so he decides that he will also give to Nin a treasure the party has recently acquired, a decanter of fine wine that is never empty. The DM decides this provides Nin's with a major situational advantage, and gives Navilus an additional +2 for the roll. Navilus' player rolls a 4 +3=7 and just squeaks by! 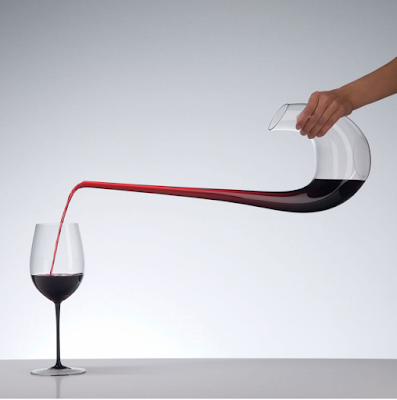 So it works! Nin's restaurant is now a middling institution, a fixture on the scene that attracts large number of fishermen, and even some others, who in summertime might wish to eat crab on a deck looking out over the oily waters of Lake Wooling. The DM decides that the success is due largely to the freely flowing wine, high quality but sold for a remarkably low price even fishermen can afford to pay. But there's that complication...the DM rolls a 10 Suspicion!

The Scarlet Censors have been watching ever since that odious and clearly blasphemous float was sponsored. The DM decides that they have a spy working at Old Nin's, a cheerful serving lad named Merrick. Merrick has told the Censors about the decanter, and with further investigation they have found out about the adventuring party and its exploits, not all of which have been strictly legal. The Voluptuary Venguld sets up a meeting at which she will try to strong-arm the party into performing a "mutually beneficial mission" on behalf of the Temple of Ulim. Will this entangle the party in the Temple politics they have heretofore avoided? Will it lead to enmity and conflict with the Voluptuaries? Or will it lead to new and valuable Temple contacts? Let's play to see what happens.
Posted by Ben L. at 7:39 AM