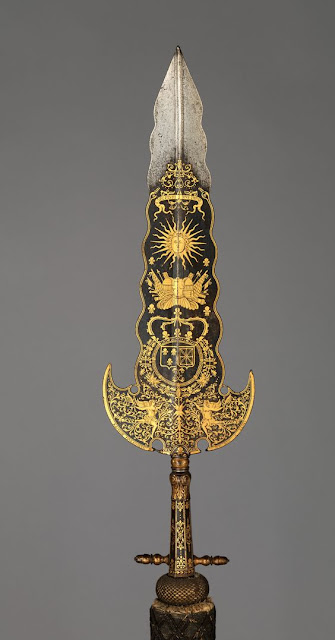 In my last post I discussed my rules for non-magical research. I also mentioned that the rules would work best if there were tradeoffs with other downtime activities in a kind of system. So I thought I would take a crack at assembling and expanding what house rules I have into something resembling a system. So this will be an ongoing series. Let's start with preliminaries.


In the sense that this post is concerned with, downtime is time between adventures, when characters are still acting but not on an adventure. This immediately raises the question what it means "to be on an adventure".

This concept is clear in games that have rules about where the adventure is. For example, in a West Marches style game, the adventure always begins when the party leaves town. Downtime, in a West Marches game, is time in town. Similarly, in the brief phase when every session of my game involved a new trip through Ultan's door, beginning and ending in the waking world, downtime was simply time spent in the waking world.


In some games, instead of events that happen in certain a place, all adventures are a certain sort of activity. For example, in Blades in the Dark, adventures are always (criminal) scores, so downtime is what happens between scores.

Things are more complicated when adventure is to be had, potentially, in any locale, and in a variety of different kinds of activity. Which is how I assume most of us play most of the time. For games like this, we need to move to a less rigid conception of an adventure.

Adventuring here means something looser like entering interesting situations of hazard and peril where small scale decision-making and roleplaying are important. Downtime occurs when the characters are in a safe place for an extended period of time, say, one week or more. During this time they're live whatever passes for ordinary life amongst adventuring types, or engaging in sorts of activity that we're happy to abstract.


If the characters are in a safe place for an extended period of time then they may perform one downtime action. The length of time required for downtime protocols to be triggered depends on the rhythm of your game. The whole thrust of "downtime actions" is to abstract calendar keeping and turn it into a mini-game. So it rejects Gary's (in)famous injunction that the foundation of any campaign is the keeping of proper time records. Instead we think in terms of abstract downtime actions. 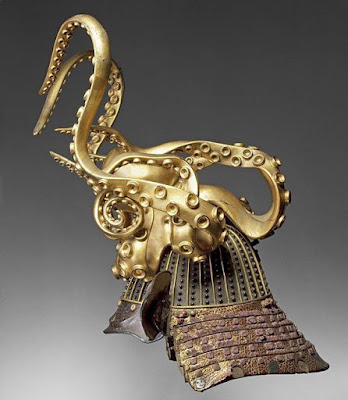 
A splendid item is not just an expensive or fancy version of the item: it is a thing of rare wonder. To have a splendid item made for you, you must first find a master artisan who is willing to make it for you. To this artisan, you must bring remarkable materials to be incorporated into the item. You must also pay the artisan a fee whichever is higher: 1000 GP or 200 times the normal cost of the item.

Locating a master artisan can be a campaign goal in itself. It's an opportunity for the DM to introduce a memorable NPC for the players to interact with. The point here is to simultaneously world-build and invest the players in the setting of a dynamic sandbox by tying it to things that players are likely to want.

It might involve traveling to a remote location, or convincing a Hattori Hanzo figure to break his vow and come out of retirement, or rescuing a former master artisan from the depths of squalor and criminal entanglements. Or perhaps the artisan will only perform services from those who somehow prove themselves worthy of receiving the products of their rare talents. "What master artisans are there in a your setting and under what conditions will they work?" Is a good candidate for inclusion of Jeff Rients' 10 questions about your setting.

The requirement for remarkable materials ties the splendid item to the memorable achievements of the party. Some examples of remarkable materials might be a star opal pried from a mummy's crown to set into the pommel of a dagger, or dragon scales to make armor, or bolts of cloud silk from the floating manse of a spirit of the air for the purposes of making glorious evening wear. Each of these items is a part of their history and is imbued with the relish of their exploits.

As for the process of fashioning the splendid item, it must be made to suite the personality of the owner, and so they must be intimately involved in its production. (Hence the use of an entire downtime action.) Upon completion, the player must describe the item to the group and name it. Others will notice the item and speak about it. It will become an object of envy, desire, and respect. Strangers may recognize the artisan's work.

Any splendid item must be cared for each downtime following an adventure in which it is used for 1/10 its cost in order to keep its advantage. The stewardship of such an item is a heavy burden.

Although it has special properties, a splendid item is not magical. However, only such an item may receive further enchantments, so all magical items are also splendid items. (In a later post I will present a system for turning splendid items into magical items that ties them still further to the exploits of the party.)

Here are some advantages a splendid item might accrue, although the DM can be open to other suggestions. (Be careful not to break the game here.) 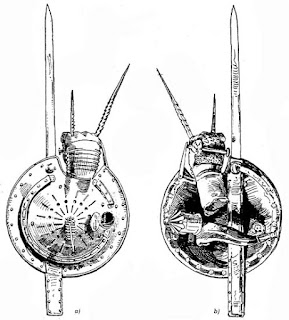